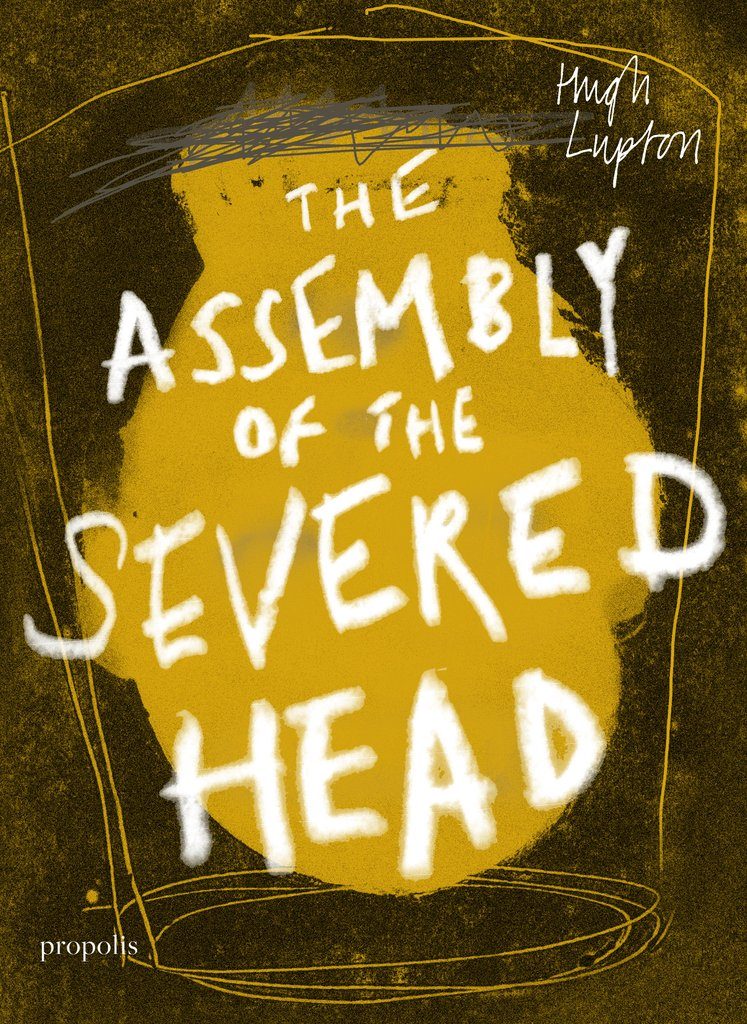 The Assembly of the Severed Head

A small monastic outpost in 13th Century Wales is rocked to its core when a gruesome discovery is made on the nearby shoreline: a severed human head. It’s the first of several to wash up along the surrounding coast, and not long after, the holy brothers stumble across the smouldering ruins of a bardic school with a pile of decapitated bodies inside. Only one survivor, barely alive, is found hiding nearby.

He is Cian Brydydd Mawr, the greatest bard of his age, who holds in his head the four ‘branches’ of an ancient, epic Welsh myth cycle: The Mabinogion. Physically weak but strong willed, he asks the monks to put aside their rigid Christian doctrine and commit his tales (which they see as pagan relics) to parchment. It takes the intervention of a king to persuade them. And as the old poet tells his tales of spirits and shape-shifters, spells and curses, passion and vengeance, no-one in his audience will ever be the same again.

Here is a truly memorable novel, possibly a great one, standing at the intersection of the oral and the written. This is the novel that Lupton was born to write. It is by turns spiritual, magical, passionate, tender, visceral and gory. It is beautifully crafted. And its backbone is a humane engagement with the power and function of story.
Kevin Crossley-Holland 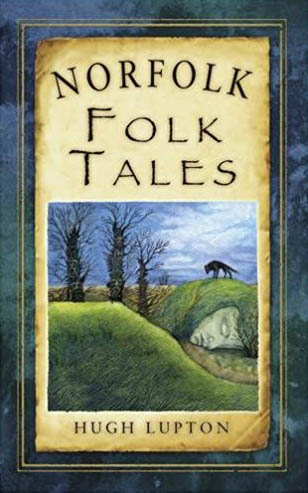 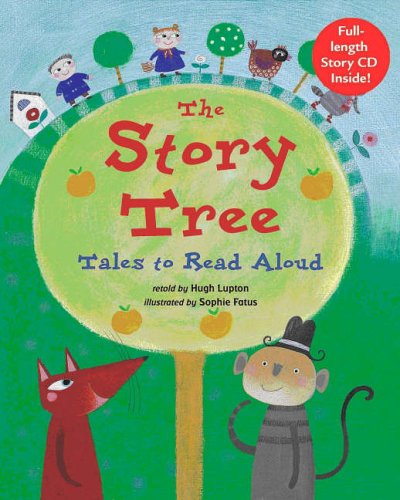 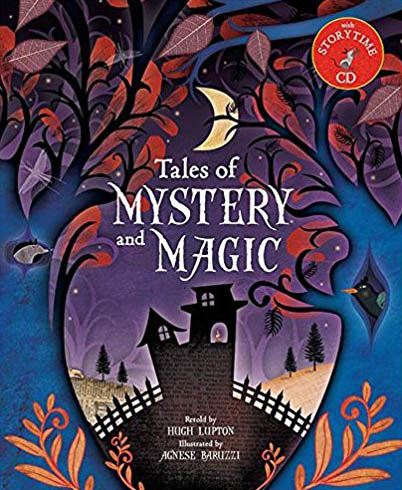 Tales of Magic and Mystery 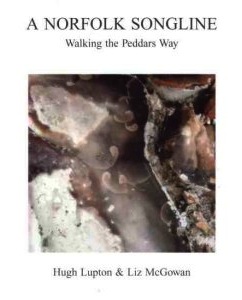 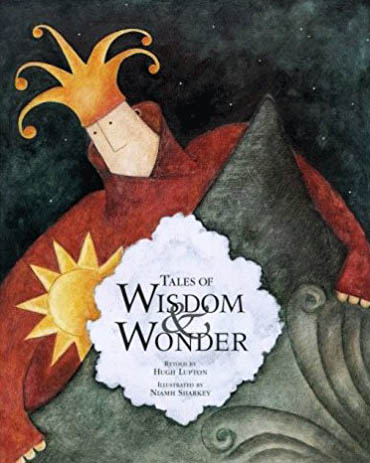 Tales of Wisdom and Wonder 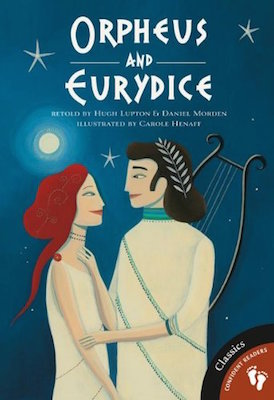 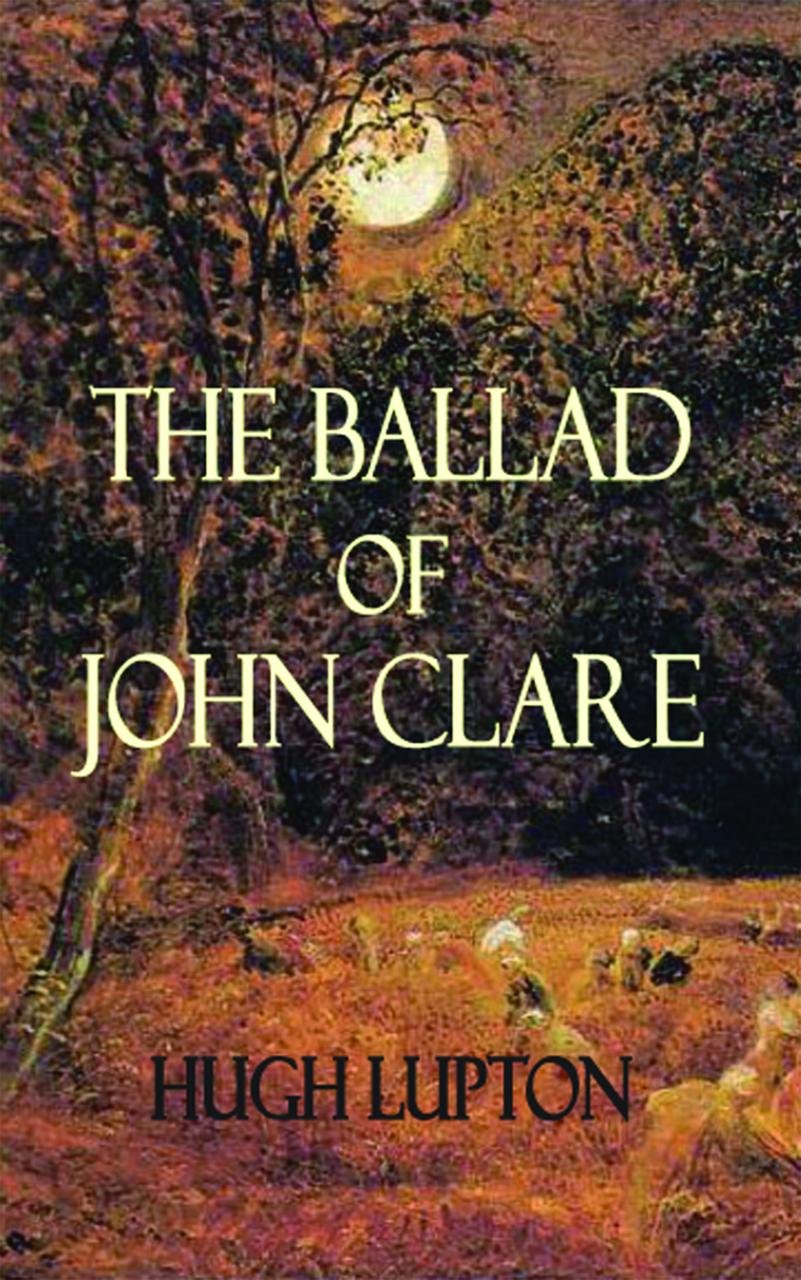 The Ballad of John Clare 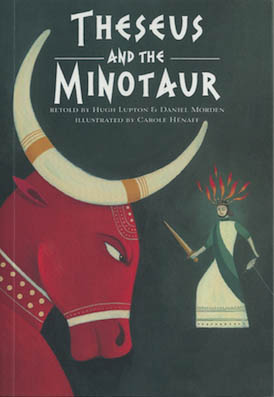 Theseus and the Minotaur 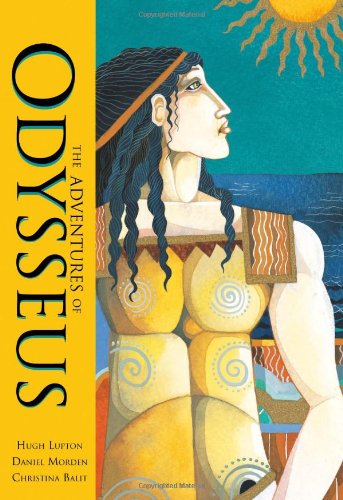 The Adventures of Odysseus 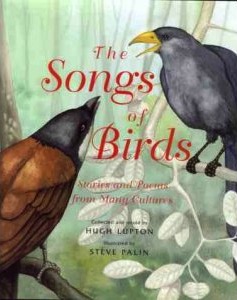 The Songs of Birds 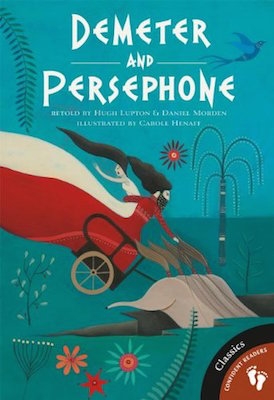 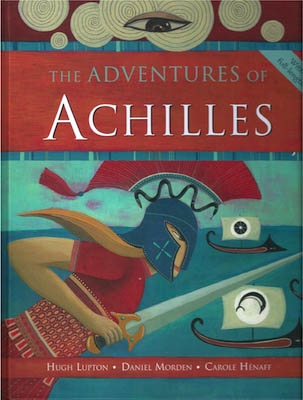 The Adventures of Achilles 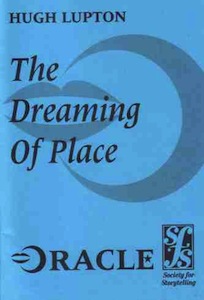 The Dreaming of Place 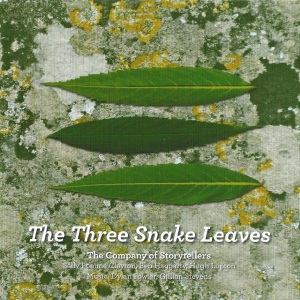 Hugh Lupton, Ben Haggarty and Sally Pomme Clayton make a journey into the dark forests of Grimms. Fairy tales for grown-ups, with music by Dylan Fowler and Gillian Stephens. 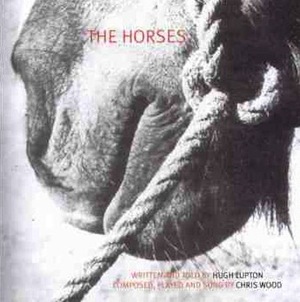 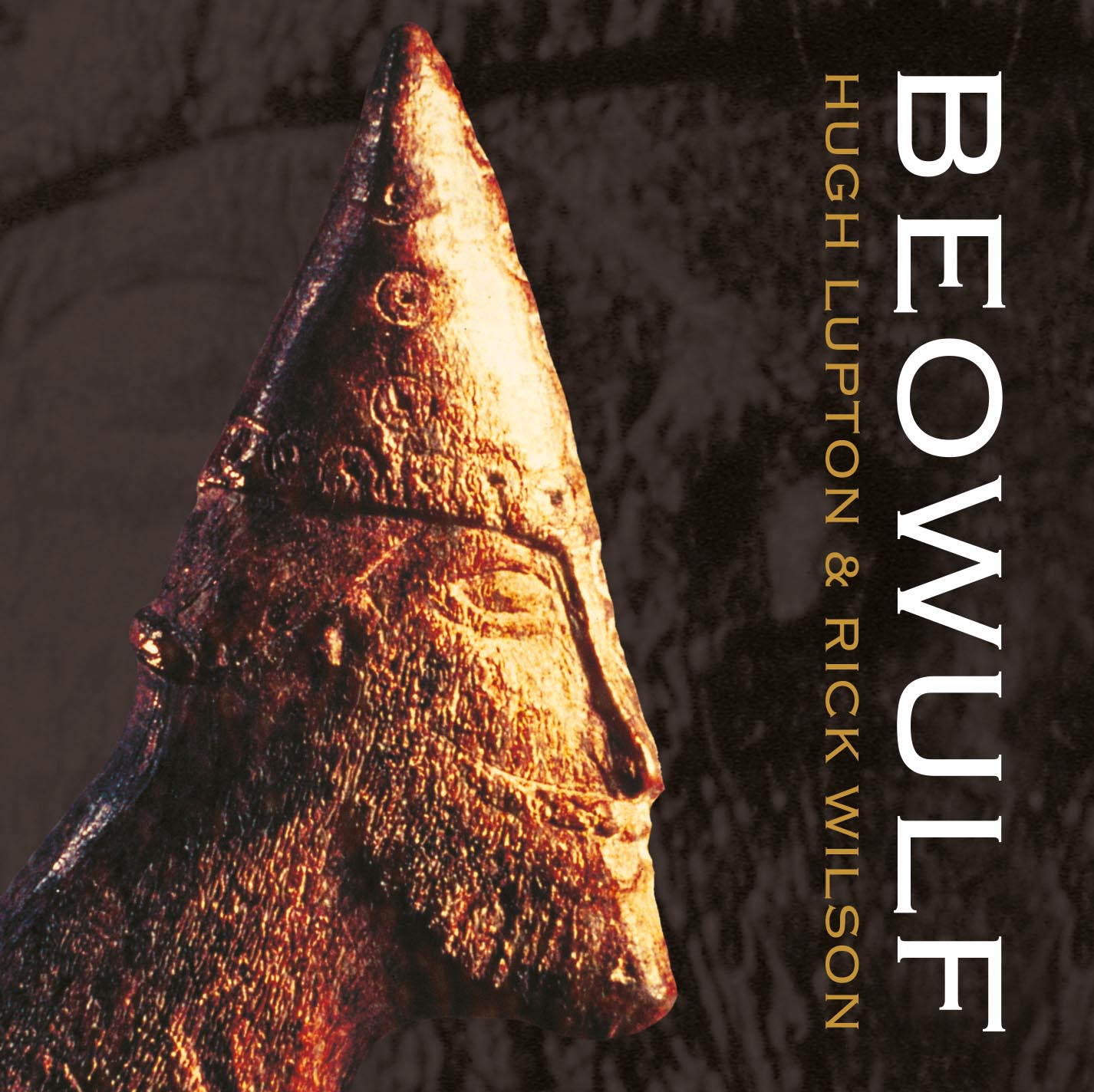 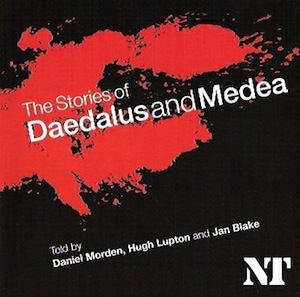 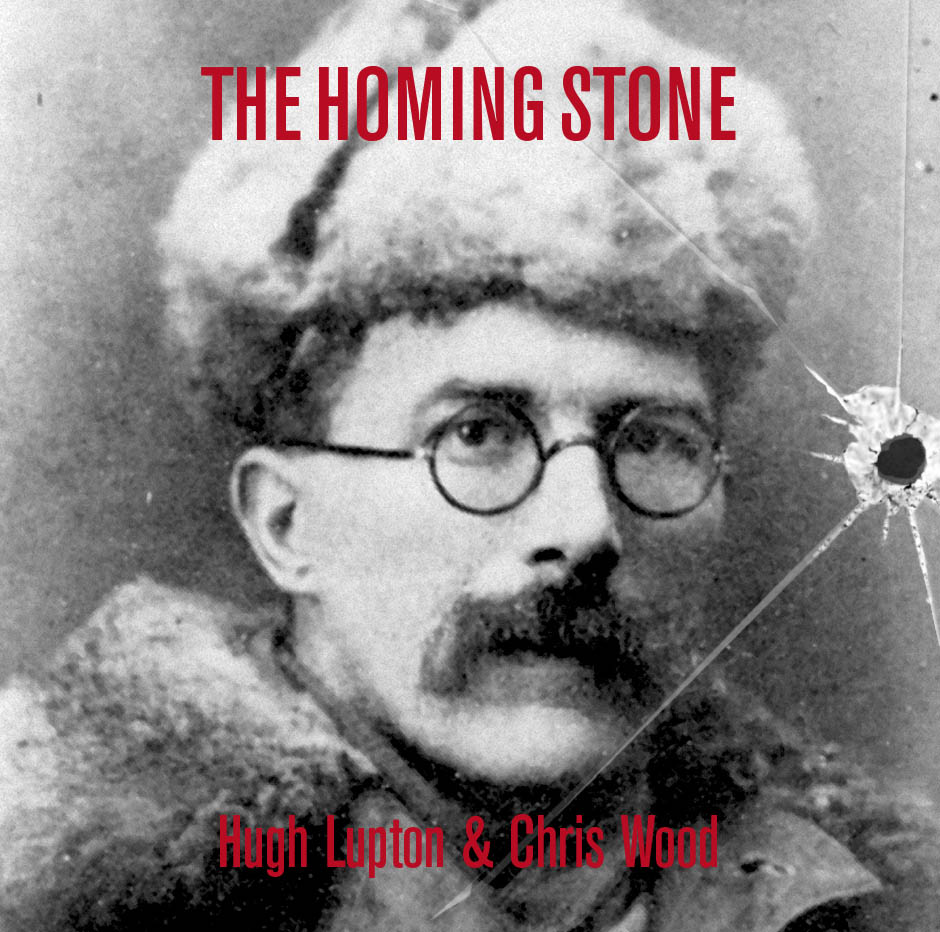 Written & told by Hugh, composed by Chris Wood, played by the English Acoustic Collective, the true story of Arthur Ransome’s hair-raising escape from Moscow in 1919. 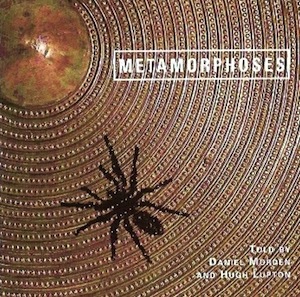 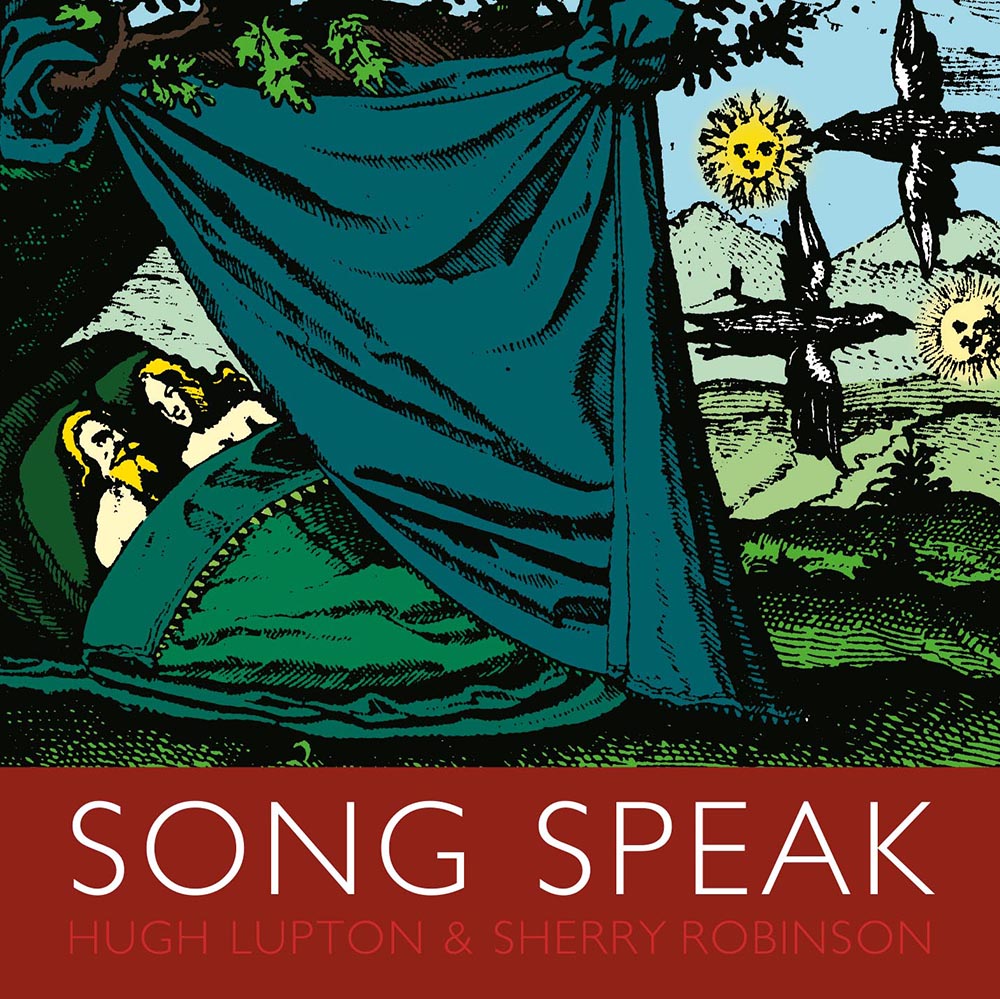 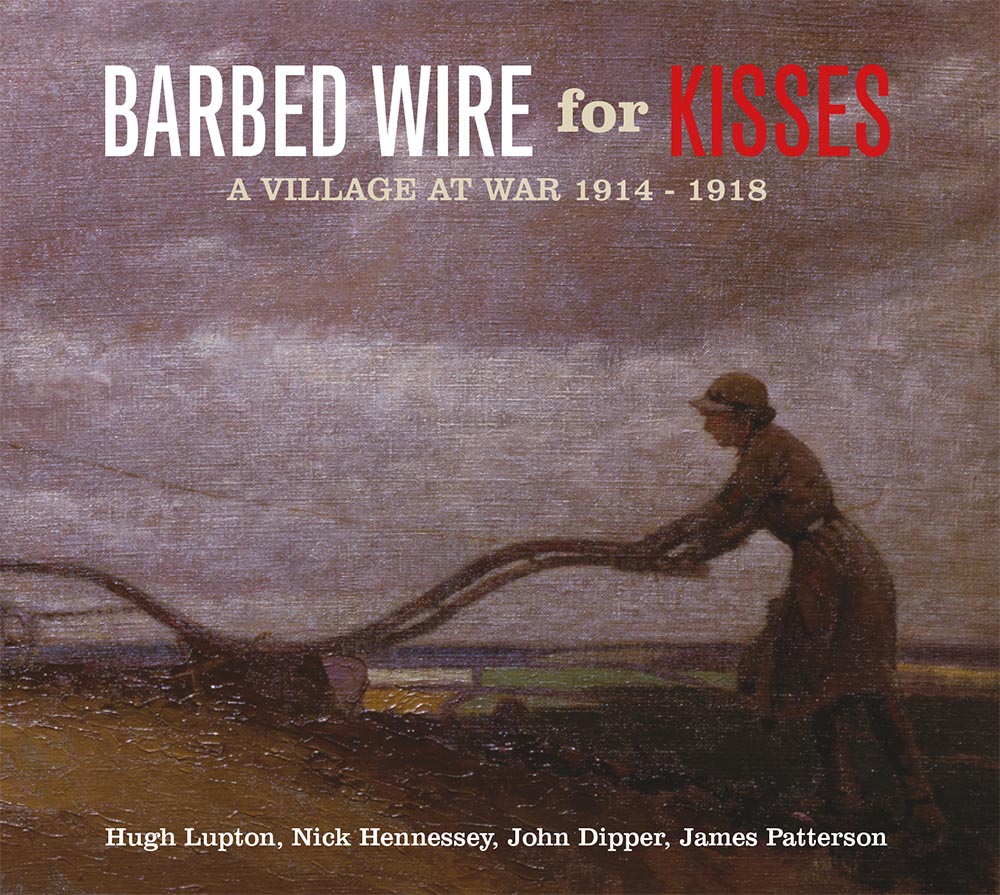 In this spell-binding performance the narratives of families in one small community tell the bigger story of the First World War. Lives and deaths on several fronts are played out without leaving the boundaries of an English parish. The trials, tragedies and triumphs at home open a human window onto the trauma that shaped the twentieth century. 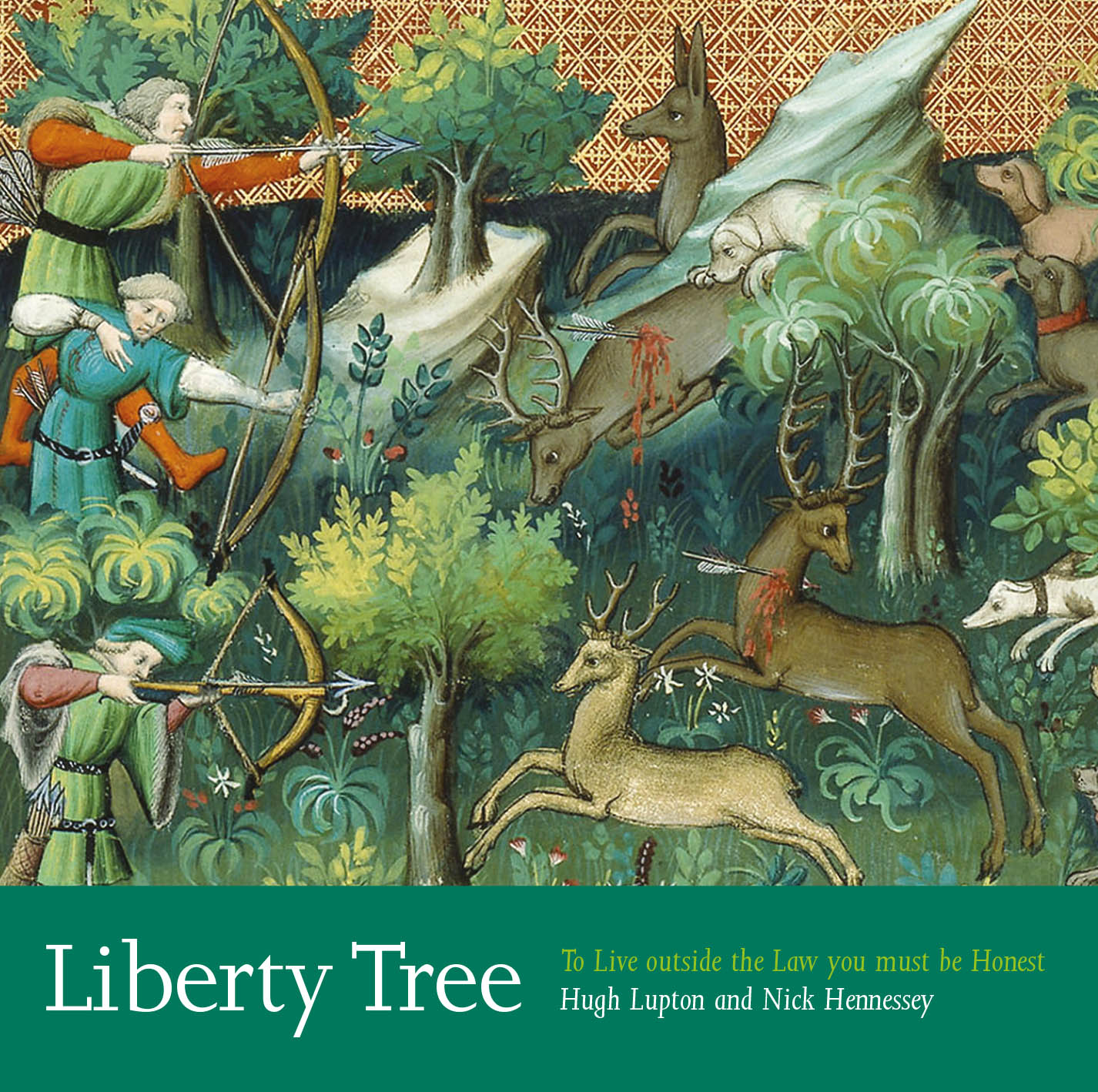 Two of Britain’s leading storytellers sing and tell their way deep into the secret, dappled heart of Sherwood, and at the same time tell the true and harsher histories of English dissenters and radicals. Hugh Lupton & Nick Hennessey. 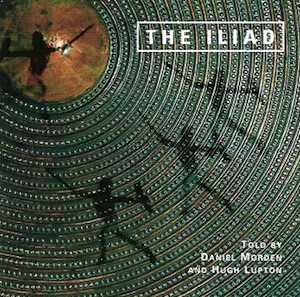 Full-blooded retelling of Homer’s epic tale of love and war told by Hugh and Daniel Morden. 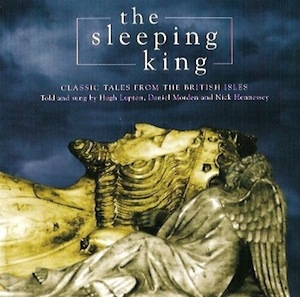 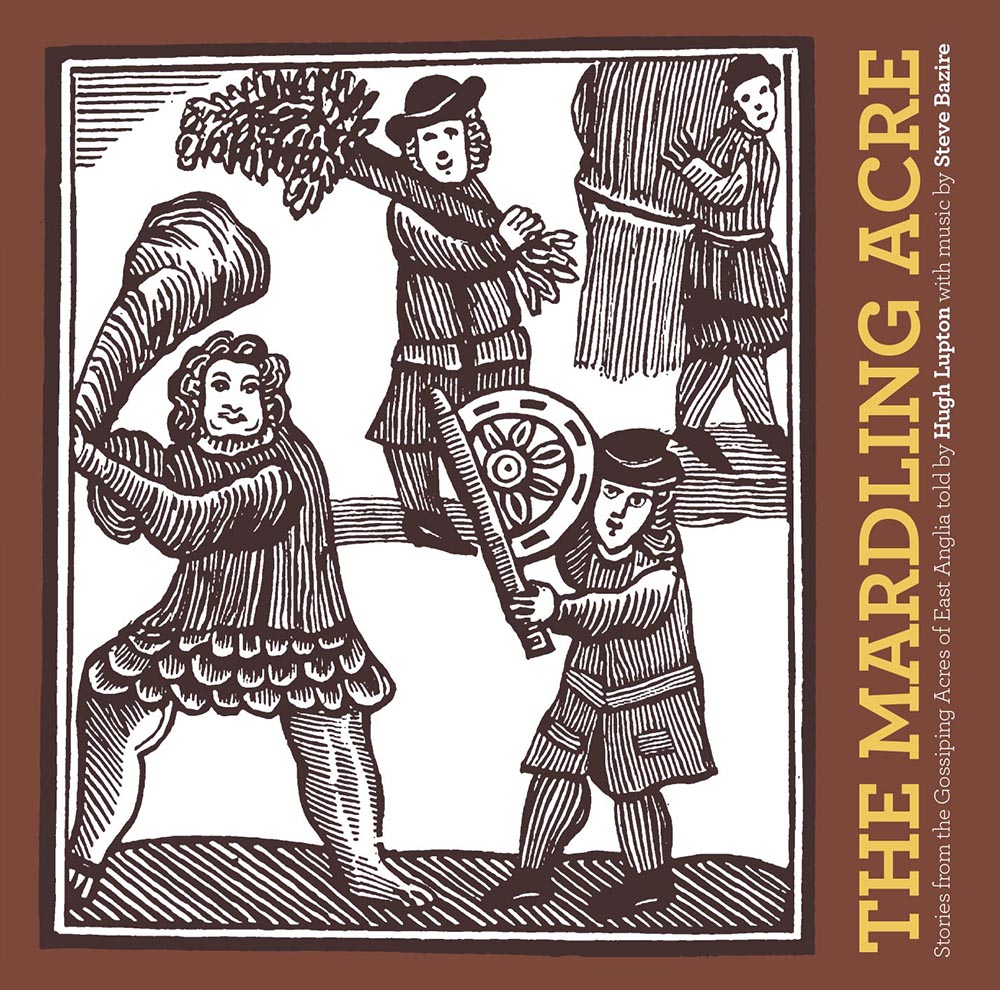 The recording includes the story of Tom Hickathrift, Glamoury Ointment, The Pottle of Brains, Tom-Tit-Tot, The Parson of Sedgeford, Old Horse, The Grey Goose Feather and The Pedlar of Swaffham. The tales are interspersed with tunes played by Steve Bazire on the melodeon and concertina. 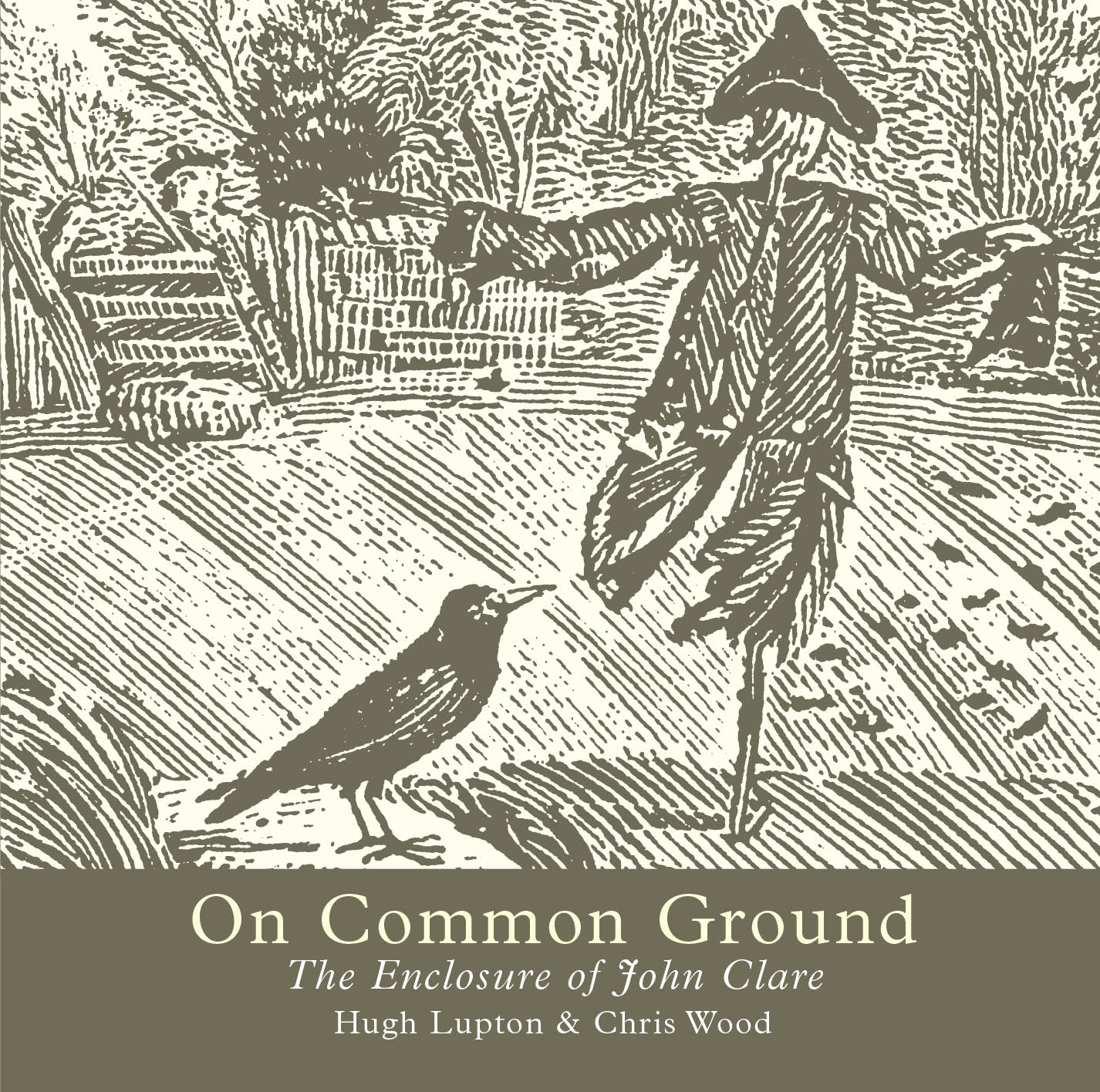 The Enclosure of John Clare. Front Row & The Times listed it as an Audio-Book of the Year 2009. Hugh Lupton & Chris Wood. 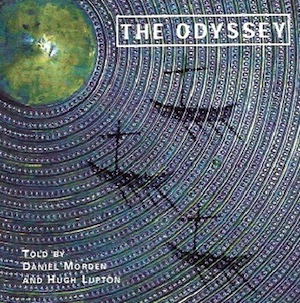 Hugh & Daniel Morden’s acclaimed retelling of Odysseus’ journey home, the first and greatest adventure yarn of them all. 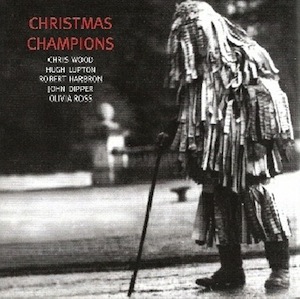 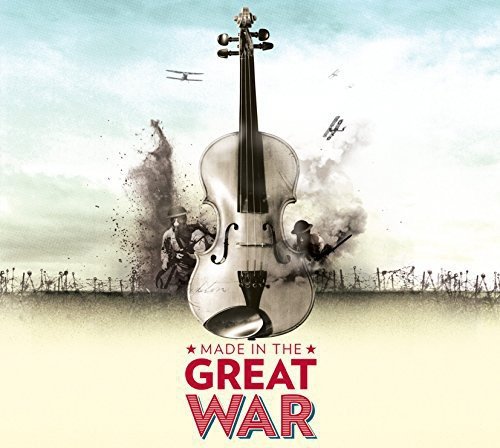 Made In The Great War

Inspired by the true story of a violin interrupted by the Great War, Sam Sweeney (Bellowhead) & Hugh Lupton tell a moving tale of war, music and an instrument lost for almost a century.